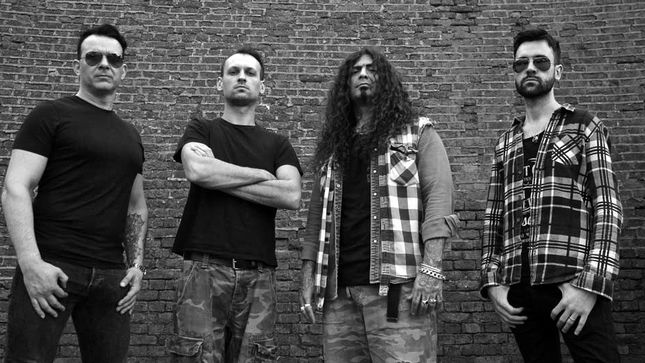 The incredible video and single for “Snakes ‘nʼ Ladders” is out now.