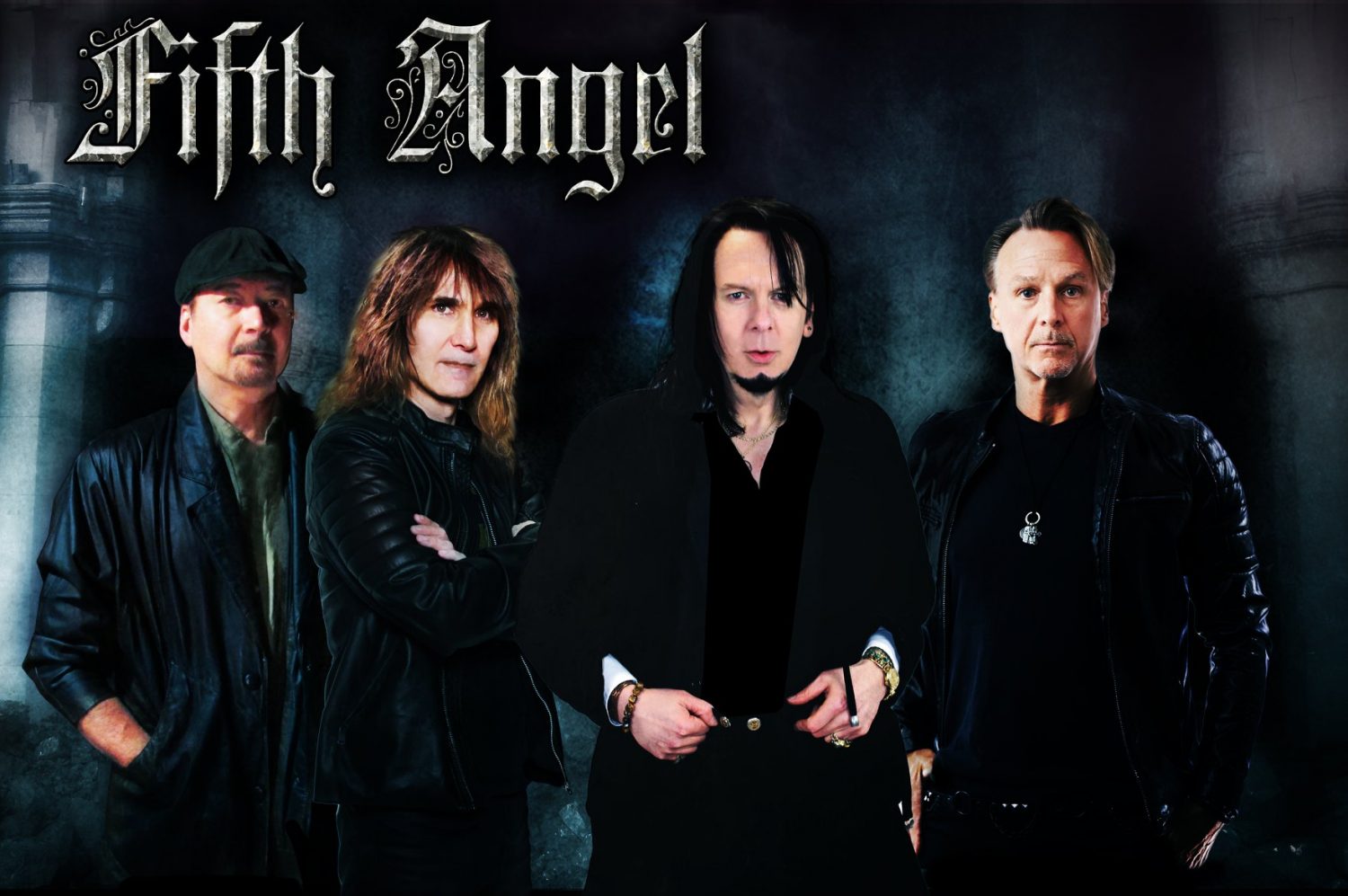 FIFTH ANGEL, US metal legends, recently released the first trailer for their upcoming album “The Third Secret”. This is going to be the band’s first album in almost 30 years and is going to be released on October 26th, 2018 via Nuclear Blast.

You may watch the trailer below:

First trailer for 'The Third Secret' is out. Find out more details about the creation of our comback album!'The Third Secret', will be released on October 26th through Nuclear Blast Records. Pre-Order: nuclearblast.com/fifthangel-thethirdsecretPre-Save the album on Spotify: nblast.de/FifthAngel3rdSecretPre

FIFTH ANGEL also released their first digital single & lyric video for “Can You Hear Me” on September 7th.

FIFTH ANGEL – Can You Hear Me (OFFICIAL LYRIC VIDEO)

Fifth Angel are back after almost 30 years! Their new record entitled »The Third Secret«, will be released on October 26th. Today, the band finally presents the first single, 'Can You Hear Me', off of their upcoming record in the form of a lyric video. Get the single 'Can You Hear Me' here: http://nblast.de/FifthAngelCanYouHearMeComments Ken Mary, "This track from the »The Third Secret« album is one of our favorites musically, and is reminiscent of our former power ballads. I feel that Kendall did an amazing job on the vocals, delivering an incredibly emotional performance. The song is a very heartfelt tale about the internal struggle that we all have within our being. Everyday we fight a war between what we should do and sometimes what we do instead of that, and this song highlights that struggle."»The Third Secret« can now be pre-ordered in various formats, here:http://nblast.de/FifthAngelSecretListen to the newest tracks in our Nuclear Blast Novelties playlist on Spotify: http://nblast.de/SpotifyNovelties

July 10, 2018
On July 27th, Redemption will release their seventh full-length album, Long Night's Journey Into Day - the first to be produced with Jacob Hansen...