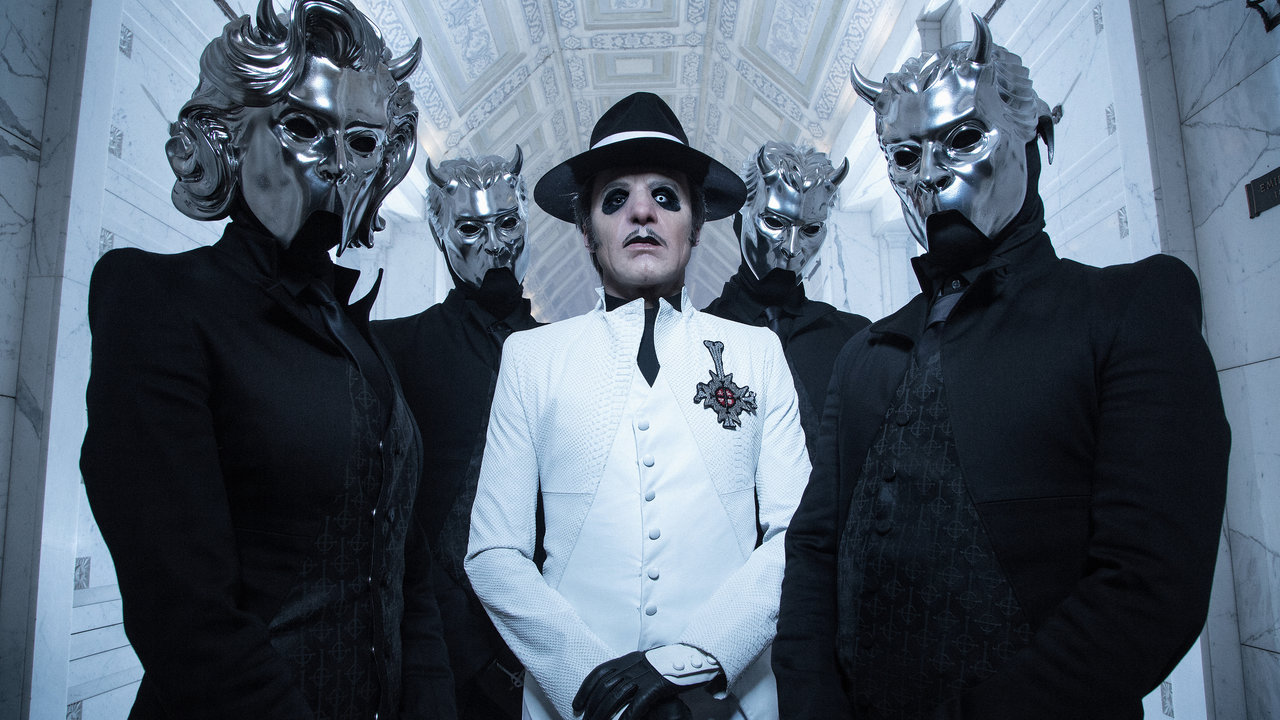 Swedish rockers Ghost will play a special show at the Royal Albert Hall following the release of their fourth album, Prequelle.

Ghost are known for their eccentric on-stage presence, so the chance to see them perform in the spectacular surroundings of the Royal Albert Hall is one to not be missed.

They will haunt The Royal Albert Hall in London on September 9th.

LIZZY BORDEN: Launch New Lyric Video For “The Scar Across My Heart”

September 25, 2018
METALLICA will embark on a European tour in May. The three-month trek will cover 25 cities and 20 countries and include "black tickets, enhanced experiences,...