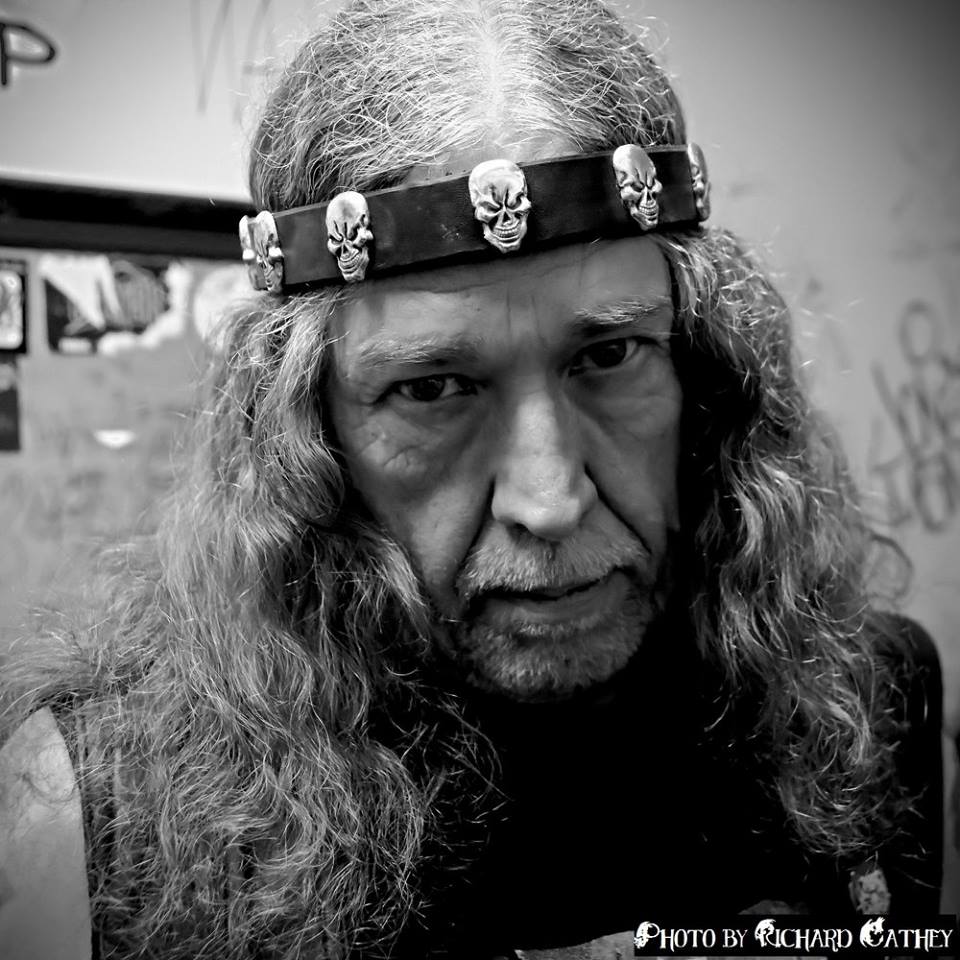 Keep It True organisers announced one of the headlining acts for the XXII edition of the festival. It’s going to be a tribute to late Mark Shelton who passed away a month ago after a storming appearance at Headbangers Open Air Festival. You may read the announcement bellow:

We are happy to announce one headliner of KEEP IT TRUE 2019.

Please watch the attached video of Bryan, Phil and Neudi first, then here is all the info you need:

Almost exactly one month ago we lost Mark Shelton. He was an icon of Epic Metal and an idol for us all. The scene lost a genius musician, an idol and a friend to many. The fans were always the most important for Mark. He took time for everyone and had a good joke all the time. The sadness in the underground scene was all over, the condolences reached the level of DIO and Lemmy. Shortly after his tragic passing, Bryan, Ross, Neudi and I (Oliver) met at Neudis house and we cried, told stories and laughed on all the funny times we had together. In this moment we came up with the idea to do an epic tribute to him, which only could happen at KIT. We want to celebrate and honor the legacy of Mark Shelton with all his friends and fans. Thats why we thought about it a long time and only invited his close musician friends. Here is the list so far:

There is only one musician, who deserves to get a Tribute Show as the headlining act at KEEP IT TRUE: Mark Shelton. We will meet in April 2019 to hear these epic MANILLA ROAD hymns one last time!!

UP THE HAMMERS my friends!!

June 23, 2018
Former PANTERA drummer Vinnie Paul Abbott has died. He was 54 years old. According to the Las Vegas Review-Journal, Vinnie passed away Friday in Las Vegas, where he owned a home. No...