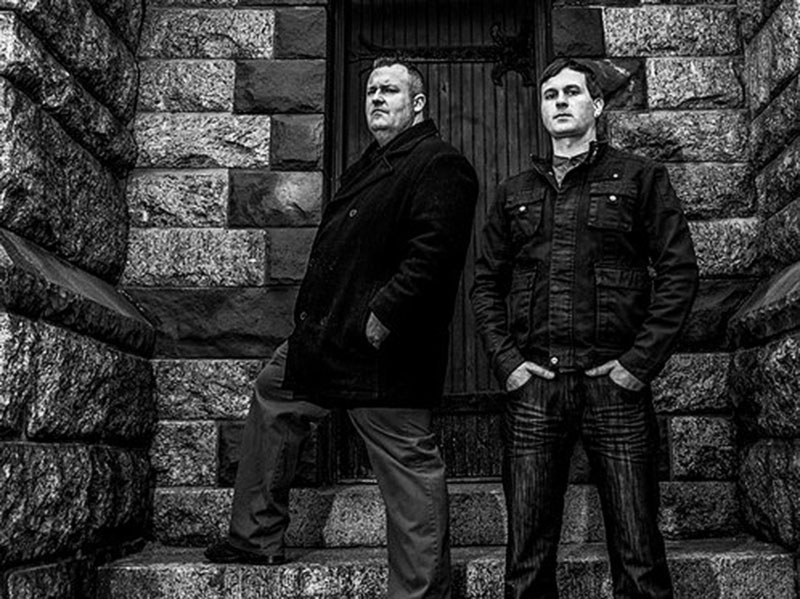 The band was kind enough to post it online so fans of their 2018 EP may watch it.

ROYAL ORPHAN was formed in 1988 and has changed many names before settling with the “Royal Orphan” moniker in 2017. Their debut S/T EP was released in 2018 and you may read a review about it here.

SOLOMON KANE – Die By The Sword

January 30, 2021
SOLOMON KANE was a Progressive Hard Rock band from Rapid City, South Dakota, USA (1981-1983). It was formed by members of the midwestern supergroup...

THE THREE TREMORS: Release Lyric Video for “When The Last Scream...

September 23, 2018
The Three Tremors - the new supergroup featuring Tim "Ripper" Owens from Judas Priest, Iced Earth and many others, Harry “The Tyrant” Conklin from...