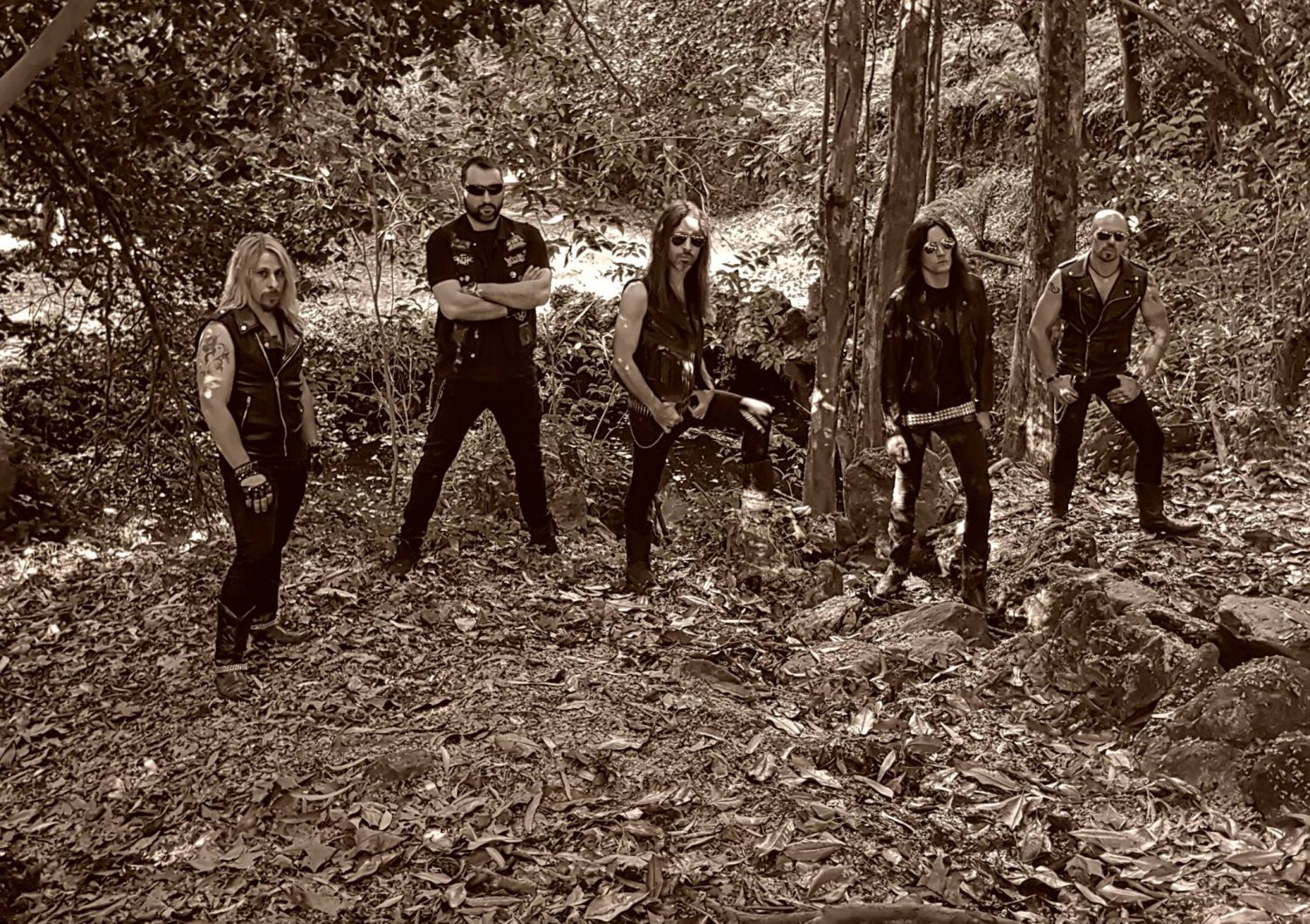 WITCHFYRE, occult heavy metal band from Spain, have revealed the cover artwork and tracklist for their upcoming debut album “Grimorium Verum” which is set to be released on 8th of August through Fighter Records.

You may listed to the single taken from “Grimorium Verum” below:

Artwork and tracklist for “Grimorium Verum”:

September 23, 2019
Italy's masters of epic metal, WOTAN, have released a lyric video for 'In The Land Of The Nibelungs', the opening track of their long-awaited new album...