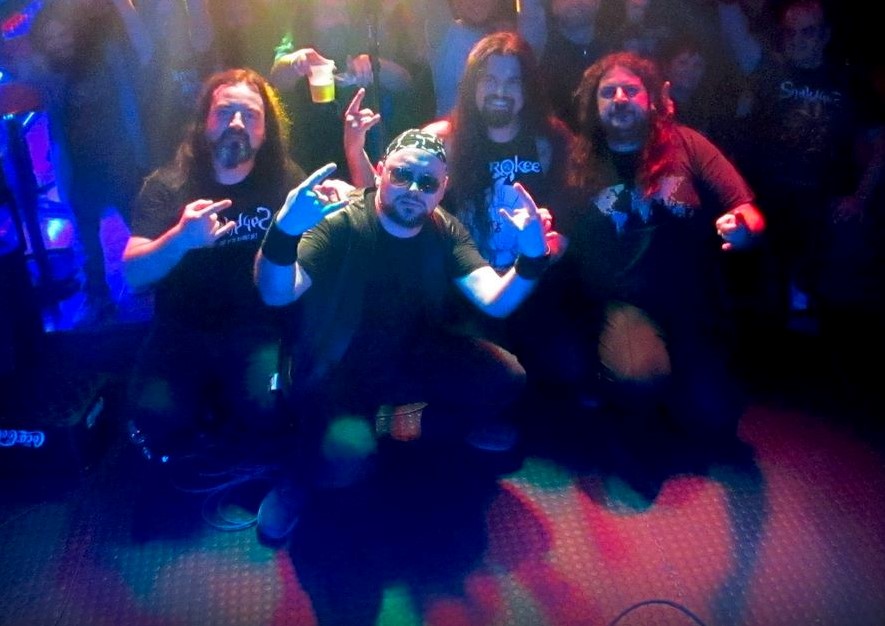 You may watch the video below:

The song was recorded, mixed and produced by the band’s bass player, José Pineda, in his own Area 51 Studio. “Kill The King” was originally written by Ritchie Blackmore, Ronnie James Dio and Cozy Powell. The band will continue working on the their new studio album.