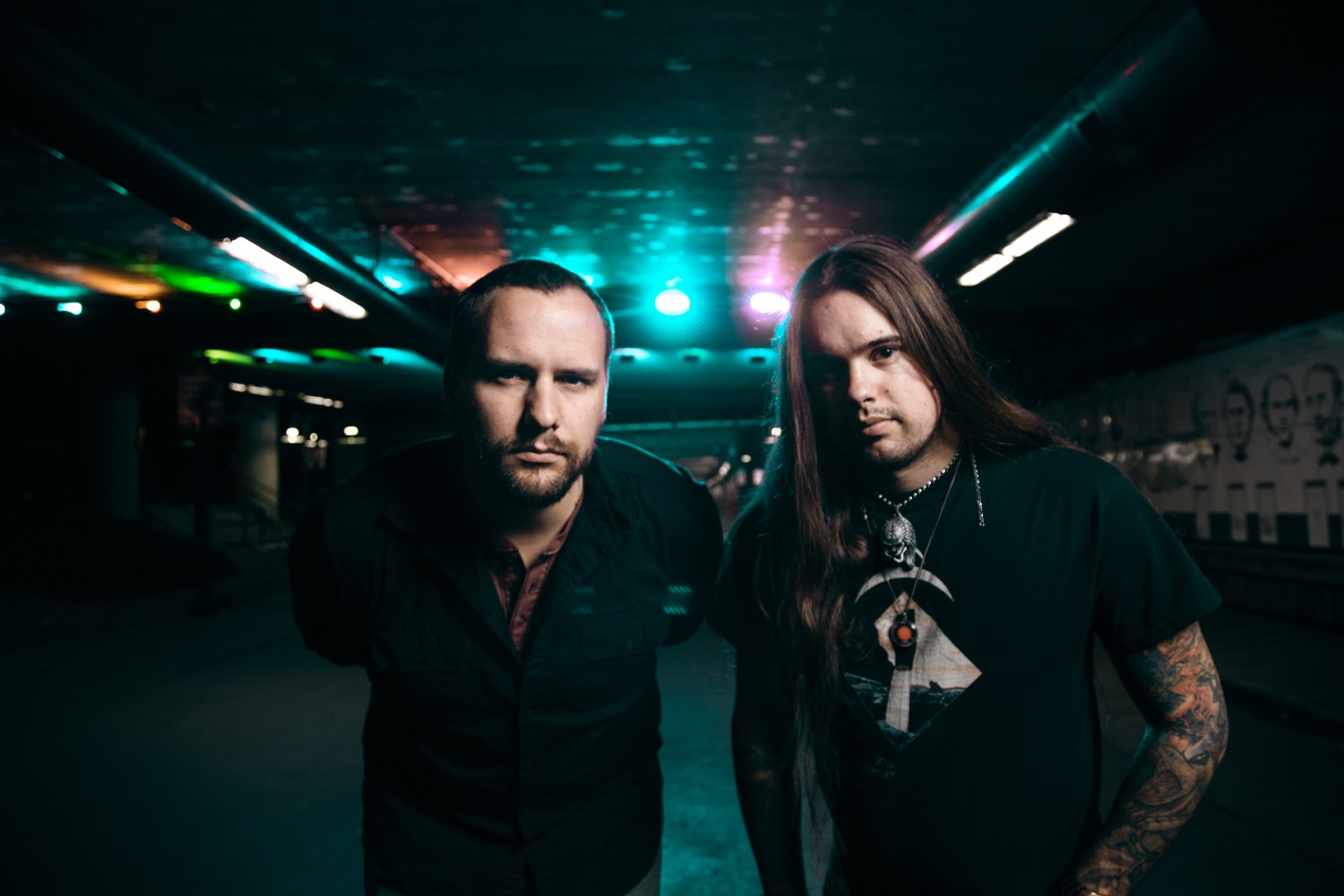 DIRE PERIL, Power/Thrash Metal from USA, released a second single from the upcoming debut album “The Extraterrestrial Compendium” which will be released on November 9th, 2018 via Divebomb Records

Inspired by all manners of science fiction, “The Extraterrestrial Compendium” bases each one of its 12 songs on classic sci-fi movies including Predator, Total Recall, Starship Troopers, and E.T. and features guest performances by Brittney Slayes (UNLEASH THE ARCHERS) reprising her role as Barbarella for a re-recorded version of “Queen of the Galaxy” and the mighty Arjen Anthony Luccassen (AYREON, STAR ONE, THE GENTLE STORM), who lends his voice and guitar skills to album-closer “Journey Beyond the Stars”.

“The album takes you on a journey all based on different sci-fi films. From fast aggressive right hand attacks (in style of Iced Earth) to softer acoustic passages.” says Ashcraft.

Artwork and Tracklist for “The Extraterrestrial Compendium”: