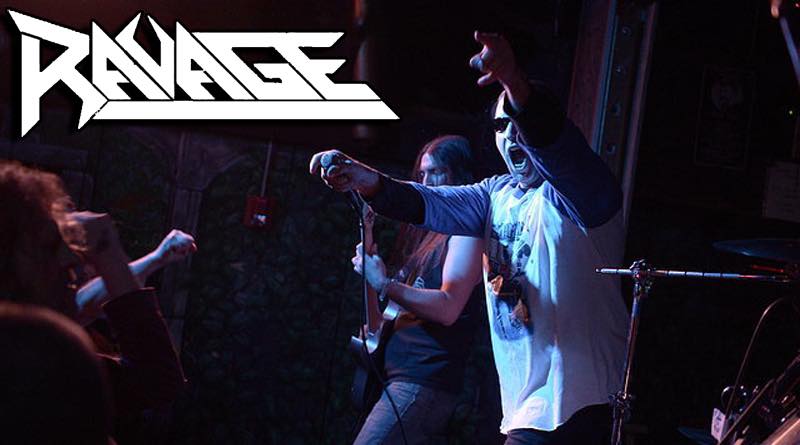 RAVAGE, heavy metal band from Boston, announced that pre-ordered copies of new EP “The Derelict City” are out (pre-ordered copies come along with a limited edition postcard). The EP will be launched officially on the 29th of June. The band also released a lyric video for the song “Till Heaven Cries” which taken from the upcoming release. You may watch it bellow:

Artwork and tracklist for “The Derelict City”:

RAVAGE have also announced the following EU dates for their July summer tour:

October 2, 2018
Female fronted heavy metal band, TEMTRIS, are bound to release their upcoming 5th studio album "Rapture". The album will be out in Australia on...