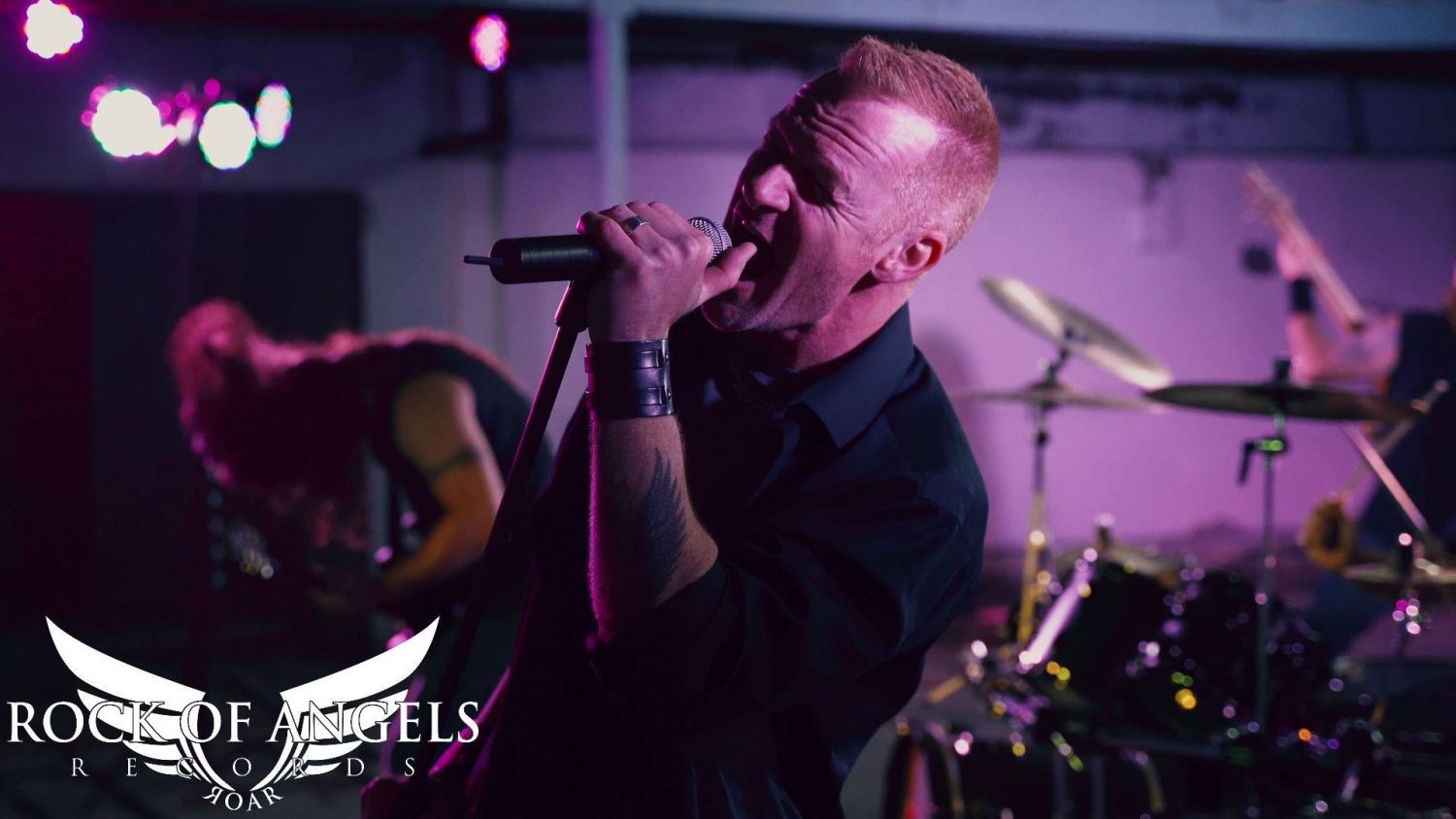 ASHES OF ARES release their brand new official video for the second single “Let All Despair”. The song is taken from the band’s upcoming album “Well of Souls”, which is set for a November 9th release on Digipack CD, 2LP Black Vinyl & Limited 2LP Black/Turquoise Splatter Vinyl via ROAR! Rock Of Angels Records.

Watch the video below:

Matt Barlow comments on the song: “”Let All Despair” is the first song in the “Well of Souls” Trilogy. It is the introduction into a world that is on the brink of destruction. This is a time in the life cycle of Mother Earth known as the Purging Time. At this point in Earth’s history, the human race is infantile compared to other of Her surface dwelling life forms. The trilogy is the story of humanity’s introduction to the revelations of The Mother’s direct connection with all of the life that fall under her care. Also, the understanding that when She enters into dormancy, all life on Earth are vulnerable to outside forces in our universe, that consume all souls left unprotected”.

Former ASHES OF ARES member and close friend, Van Williams, contributes the hammering drum beats, while Jonah Weingarten sets the mood, from the beginning, with a stirring instrumental intro to the album.

January 18, 2019
When it comes to interviews it's always a pleasure to talk with people who live for Metal. Whether it's "traditional" or "extreme" metal, these folks will do everything to suck the enjoyment out of every riff and every note they play or listen to. Among these I'll definitely consider mr. Christian Münzner, guitar virtuoso and mastermind behind ETERNITY'S END "Unyielding" (among others), who was kind enough to provide us a very interesting insight about ETERNITY'S END latest work, future plans and the music industry in general. Onward!