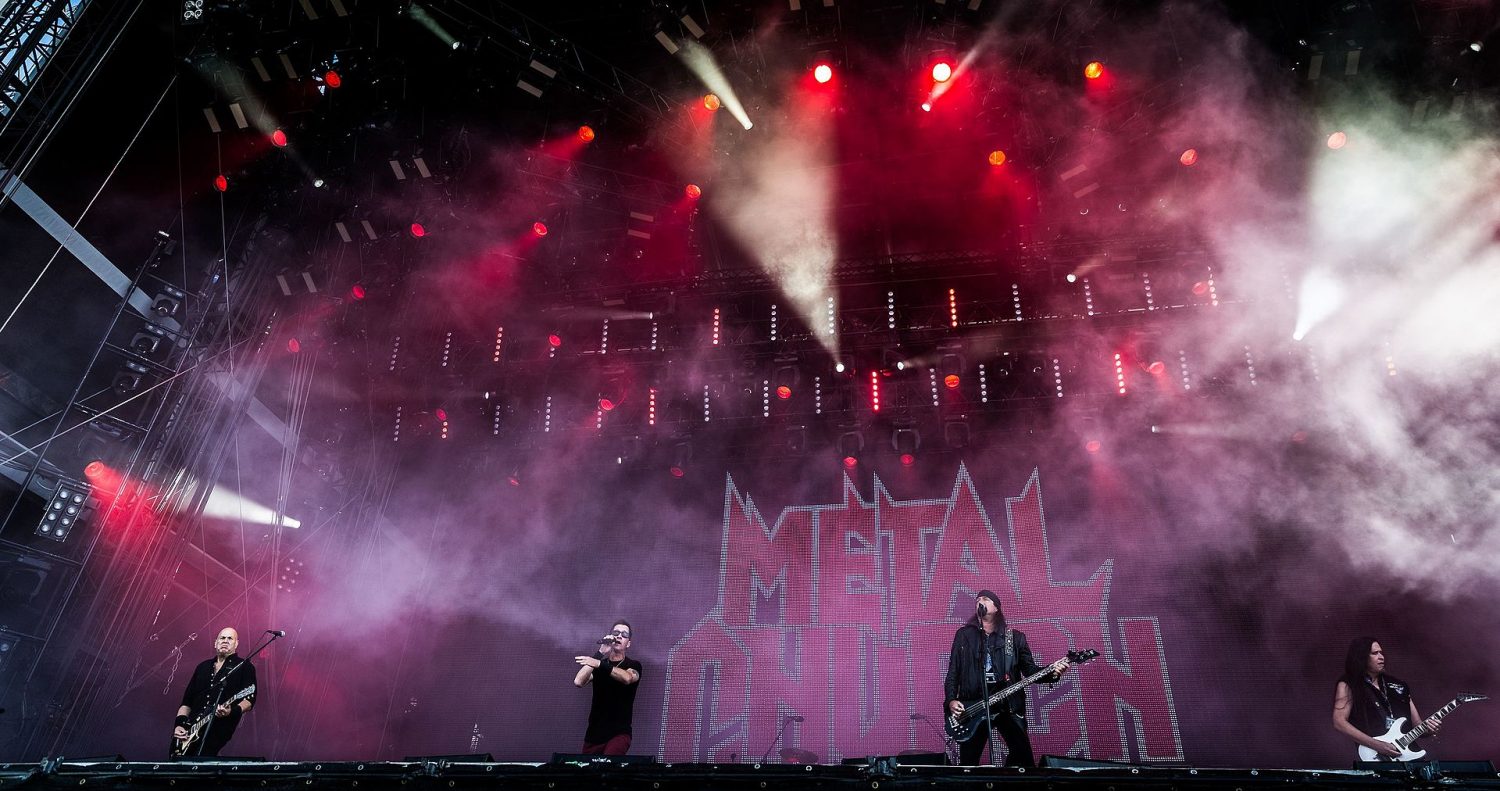 US heavy metal legends METAL CHURCH released an audio track for song “Out Of Balance” taken from their upcoming album “Damned If You Do”. The album will be out on December 7th by Nuclear Blast Records.

You may watch the video below:

West coast metal veterans METAL CHURCH will release their 12th full length studio album “Damned If You Do” via Rat Pak Records on December 7, 2018. The latest release is the follow up to their 2016 album “XI”, which saw the return of legendary front-man Mike Howe. Damned If You Do is a cross between the band’s iconic “Blessing In Disguise” and “The Human Factor”. This new offering features ten fully-charged, classic-metal influenced songs that showcase the sound that has garnered the band a solid fan-base for over 3 decades.

“Out Of Balance” Artwork and Track Listing:

October 2, 2018
DIRE PERIL, Power/Thrash Metal from USA, released a second single from the upcoming debut album "The Extraterrestrial Compendium" which will be released on November 9th,...