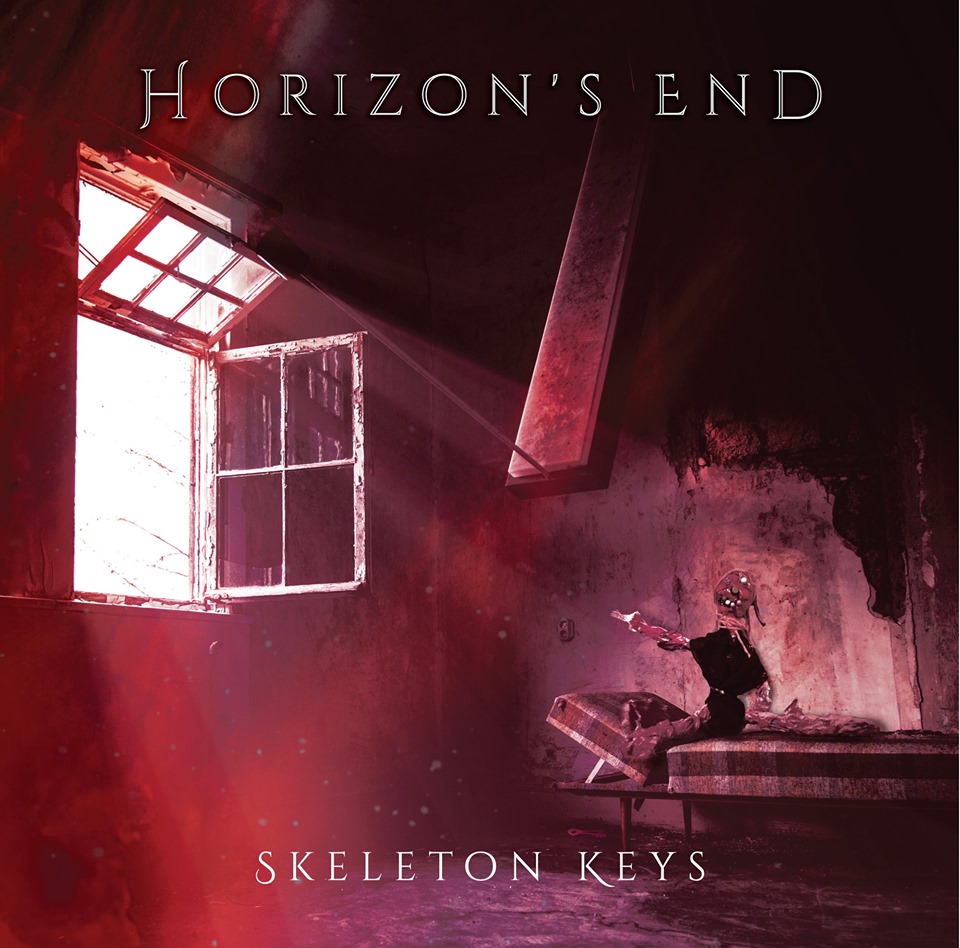 I basically hate lists. They include numbers and I hate numbers too. And music is not a matter of contest, or a matter of a sorting procedure from top to bottom. Music is feeling, heart, mind and soul. But everyone else around me love lists, especially when it comes to music and the nerdy aspect about it. Bands, albums and the usual stuff, you know. And there are many people who keep on asking my opinion about bands and albums on a list form, especially this time of year. And because I have so many records that I hear every year, it became a tradition for me to create big lists. And then to discover that the albums I forgot to mention would create even bigger lists.

Anyway… Bellow you can take a look on the list of the 55 plus 2 albums that made my year a good one. And I know that I have forgotten a lot.

The first part of the list consists of 20 albums and there are 37 that are following. This separation somehow reflects the albums I heard the most but it would make your reading easier anyway.

Where possible I have added links to reviews of each particular album on Forgotten Scroll, or links to the radio show in which I initially presented it, or links to discussions about it in the Forgotten Scroll forum community. So by following the links, you have the chance to discover or rediscover the recordings by yourselves.

I have not included demos, singles or EPs with the exception of BAXAXAXA – “The Old Evil” demo, I spent countless hours listening the new material of this band that have unexpectedly returned, so this particular release should be included in here.

So, dive into the list and spend some time to listen or re-listen the excellent albums that are included in there.

This album is a timeless masterpiece. Nothing more to add. Read our review here.

Words are poor. This is pure magic transformed to music. Read our review here.

Such albums appear once in a while, bringing to the foreground the absolute excellence. We are still focused into music only to discover such treasures. Read the album’s presentation on our forum pages, here.

Dedication and Faith. The result? This band’s album. It is much more than a Doom Metal record. Read our review here.

6. ATLANTEAN KODEX – The Course of Empire

Epic Metal needs the creativity and the talent of bands like ATLANTEAN KODEX. They are able to keep the genre on high standards and they have delivered the best Epic Metal album of this year. Read our review here.

Combining, Epic, Doom and Heavy Metal on an album that really matters is not an easy task, SMOULDER have managed to do so. Read our review here.

STAR.GATE delivers a perfect mix of Neoclassical and Melodic Metal on the best album of their career. However I would play the record to each listener or musician of any genre, as an example on the “perfect songwriting” subject. Read our review here.

An amazingly retro musical approaching, consisting of Hard Rock, AOR and Heavy Metal. I can not stop listening to this album. Read our review here.

PARALLEL DIMENSION from Puerto Rico released one of the most amazing Prog Metal albums of this year. Pure talent. Music that matters. Check the album as soon as possible. We have premiered the album into our radio show, you can listen it here.

The word “obscure” finds its absolute meaning on this masterpiece of chaotic, mystical Epic Metal. Read the album’s presentation -and an interesting discussion- on the forum, here.

The ANGEL WITCH magical feeling is once again captured on an amazing and from the heart album. Read the discussion on our forum here. We also premiered the album on our radio show, listen it here.

The overall hype that guides US bands to rediscover the European Classic Heavy Metal sound is getting stronger among the underground. Fortunately there are some albums that sign, staying away from the usual mediocrity that is noticed among such bands and releases. This same titled debut by those Canadian newcomers is surely leading the mentioned movement for now. Read our review here.

The masters of UK Neo-Prog scene are still delivering albums that are eventually becoming classics. “Resistance” is the latest one. Of course we have presented the album on our radio show. Listen here.

15. OBSEQUIAE – The Palms Of Sorrowed Kings

It would not do justice to this amazing record to simply describe its music as “Epic Blackmetal”. But it would be at least a good starting point, especially if such a reference would make you go out and check this great album. Epic, Folk, Blackmetal and many other elements, are following a common path under the mystical and poetic vibe of this masterpiece. We have presented the album on our radio show, you can listen it here.

Another fine result that is generated after the combination, of Heavy, Epic and Doom Metal. This band works really hard, transforming their talent and inspiration into music that matters. You can read our review here.

Prog / Power Metal from the UK. Yeah it can be done folks. This band has released a great, worth checking debut that you should not miss. There is a presentation on the forum and of course radio airplay.

If you are after some Steel that would make your head bang, we would have to inform you that those Canadians have released the perfect album for you. They are taking no prisoners, they are simply spreading the madness through their Heavy / Speed Metal. You can read our review here.

The artistic vision of this band is huge. A deep diving into their science fiction / fantasy realm, generates an experience never to be forgotten. Go for it. Read our review here.

20. THE NEPTUNE POWER FEDERATION – Memoirs Of A Rat Queen

Our yearly fix of psych-surrealism is generously offered by those Australians. Those who follow them since the beginning, know what to expect. The rest, will be surprised. We have presented the album on our radio show, you can listen here.

Be sure not to miss:

September 24, 2021
CYCLOPEAN WALLS is an international Progressive Metal project founded back in 2019, in Paris, France, by Greek guitarist Yiannis Tziallas. Back then Yiannis was...