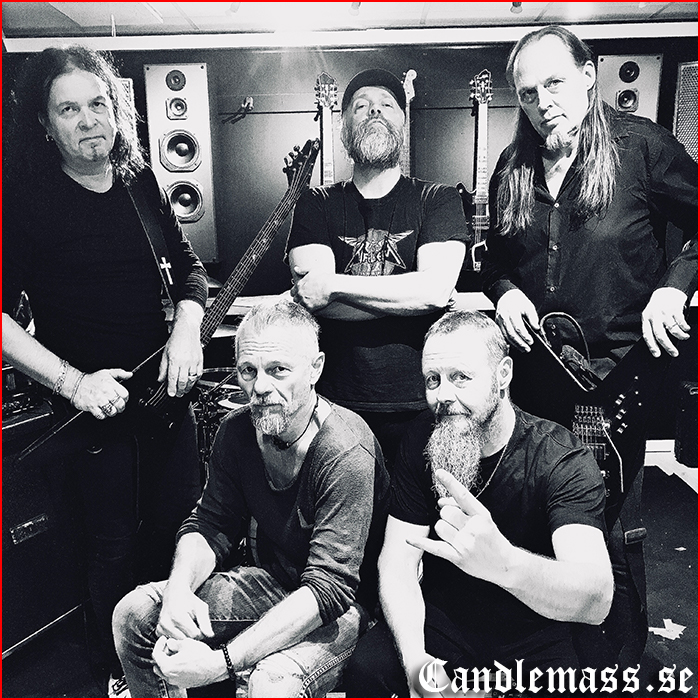 CANDLEMASS, godfathers of Doom Metal, put the following statement on their website:

“Shocking news! EPICUS singer Johan Langquist is back after a 32 year hiatus replacing Mats Levén who’s been with the band since 2012. This is right in the middle of recording the new album. What happened?

“We wanted to find our way back to the roots of CANDLEMASS, back to the soul and essence of the band. Johan Langquist is back and we hope this will give us some new energy and kickstart the heart of doom again. We don’t know if it will last 10 more years or even 5, but if it will give us just another year of having fun and playing the music that we love so much, it will be a blast! The circle is closed, Johan is back!”

Johan Längqvist was the session vocalist for Swedish doom metal band CANDLEMASS during their first studio recording. He recorded vocals for their first album “Epicus Doomicus Metallicus”, and departed soon after (despite CANDLEMASS‘ countless efforts to make him stay), reputably to work on a pop project he had started earlier.

He eventually re-tried for CANDLEMASS, for “Chapter VI”, but the job ultimately went to THOMAS VIKSTROM.

In more recent years, Johan has frequently joined the band on stage, to perform “Epicus Doomicus Metallicus” in its entirety.

EXCITER: “We Can’t Come Out With A Weak Album”

EXCITER: “We Can’t Come Out With A Weak Album”